Earth Day takes place on April 22. It is a day intended to inspire people to act to conserve and protect the environment. The 2021 Earth Day theme is “Restore our Earth.” This theme emphasizes the damage humans have inflicted on Earth, and hopes to move them to amend that damage.

Senator Gaylord Nelson of Wisconsin made Earth Day an official day on April 22, 1970 because he wanted the issues within the environment to be addressed in politics, or at least by the media.

Today, Earth Day is the largest observance in the world that one billion people every year participate in, to move humans to care about the earth, and change local, national, and international policies to better protect the environment. 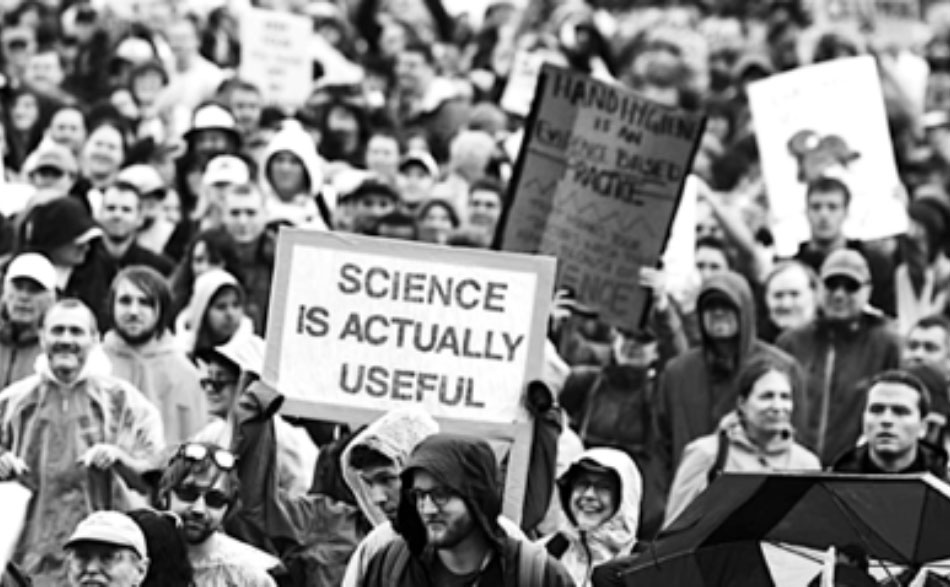 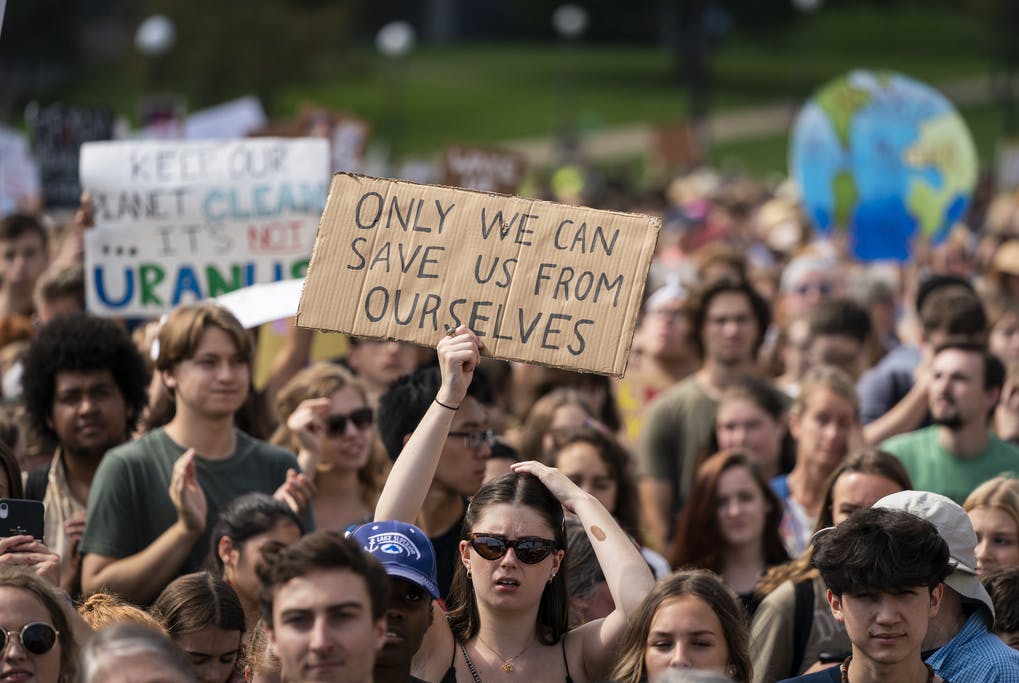 Mother Earth is in critical condition.

Mother Earth is suffering from global warming and climate change, pollution, biodiversity loss, among other threats.

Since the first Earth Day in 1970, the global temperature has risen 1° C (1.8° F). The warmest years globally (thus far) were 2016 and 2020. There is an urgency to stay under 1.5° C, as this point marks when glaciers in the Arctic will melt and submerge people’s homes. Other climate risks include water and food scarcity, insect outbreaks, and widespread poverty. The United Nations states that we have just 9 YEARS to prevent “irreversible damage.”

This warming results from people burning fossil fuels. Burning fossil fuels causes more carbon dioxide (CO2) to be emitted into the atmosphere. Thus, fossil fuel emissions today will determine the future state of the climate, leading to the earth warming anywhere from 0.2° C to 4° C in the next two decades.

An unhealthy environment devastatingly impacts everyone, especially Generation Z and the future generations, who will have to solve the problems older generations have created and ignored.

Gen Z in the Climate Movement

Gen Z grew up with climate change, and as of 2019, 57% of Gen Z believes global warming is the greatest issue of our time, according to Amnesty International. Gen Z directly tackles climate change through spreading awareness of the issue, striking online and on the streets to pressure governments to act, and individually working to reduce their carbon footprints.

The first Global Day of Action took place in 2005. However, in 2018, Greta Thunberg, a 15 year-old climate activist from Sweden, transformed the climate movement by creating “a global attitudinal shift,” said Time editors. She skipped school every Friday to strike for climate action (and continues to today), which led to the Fridays For Future movement. Fridays for Future Digital strikes in the same way, just online for climate action.

The first climate strike and largest day of action was on Sept. 20 of 2018. 4 million people showed. In a week of protests in 2019, from Sept. 20-26, 11 million people from 150 countries took to the streets. The first Global Climate Strike in 2021 was on March 19, with the theme #NoMoreEmptyPromises. 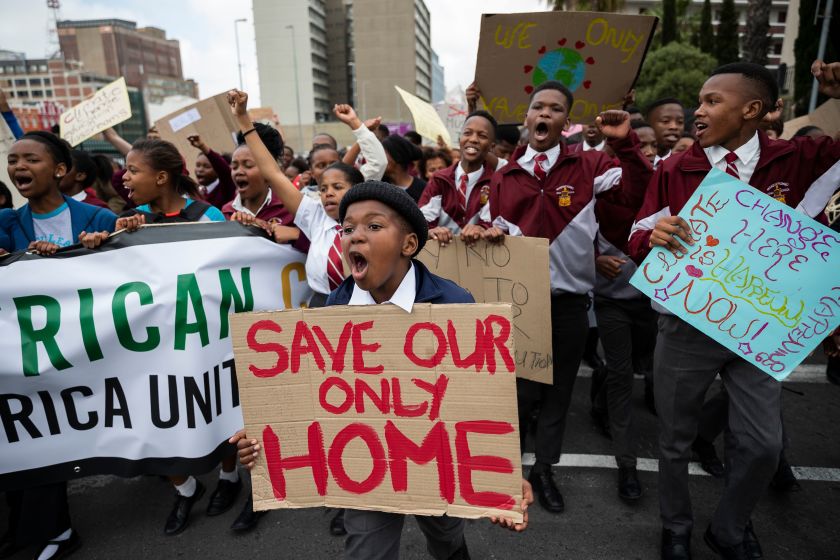 What climate strikes accomplish is demand that governments act to mitigate climate change, such as by declaring a climate emergency. They have had impacts, such as forcing political parties to address climate change in their campaigns for elections. They also offer agency and hope to youth.

Other organizations that organize climate strikes include School Strike for Climate, Future Coalition, Zero Hour, Extinction Rebellion, the Sunrise Movement, among many others.

Social Media’s Role and Actions Within it

Social media plays a prominent role in spreading information about the climate movement. It is the reason that people know about events and can join together to act for the climate. Along with striking, there are influential opportunities you can take part in:

EDUCATE YOURSELF AND OTHERS

DONATE to or spread the word about climate justice organizations such as The Coalition for Rainforest Nations, 350.org, and Direct Relief International. Moreover, indeginous communities from the Amazon are currently battling COVID-19 and floods that the pandemic has worsened the impacts of. Floods have destroyed crop fields, leaving families to suffer food shortages. You can donate at https://gofund.me/e980439e.

Resource for coping with Eco-Anxiety: https://www.medicalnewstoday.com/articles/327354#overview

Articles: How to Stop Global Warming (NRDC), Why the Fight for Climate Justice is a Fight for Justice Itself (Landscape News)

Documentaries: How the Climate Crisis and Systemic Racism are Deeply Connected (Youtube), Environmental Racism Explained (Youtube) A Life on our Planet (Netflix), Kiss the Ground (Netflix)

Intersectionality in the Climate Movement

The climate movement has become increasingly whitewashed. However, it is necessary that BIPOC voices are centered in environmentalism, as it is often Black and Brown or low-income communities who are most affected by lack of environmental protection.

ensures that socioeconomic status, race, and location are taken into account when fighting for improved climate polices.

Indigenous people have cultivated the land for centuries, and it is in their footsteps we must follow in order to heal the land.