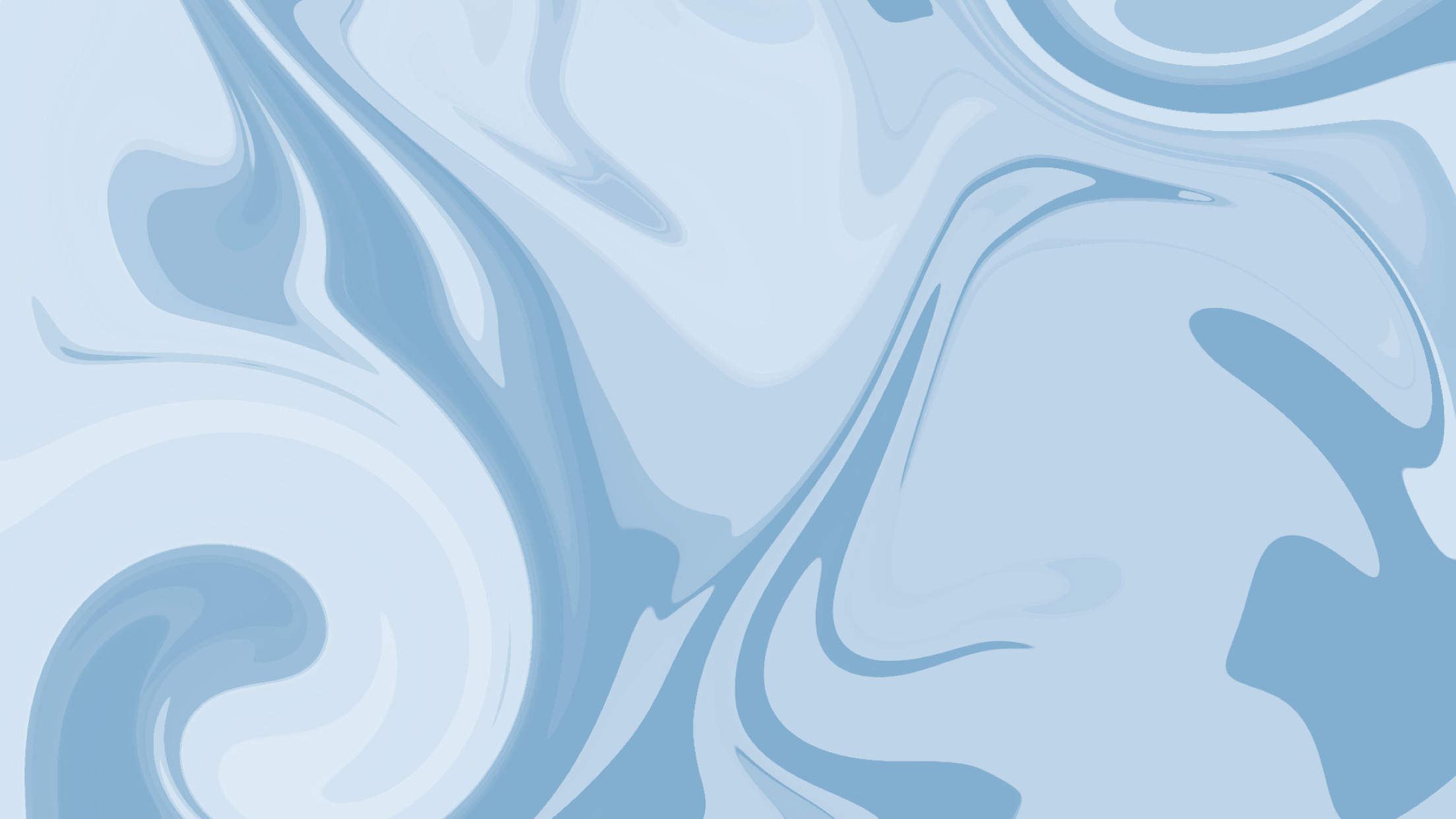 A collective gallery of expressive works made entirely by the youth. Ranging from paintings, to sketches, to graphics, to more, check out these artistic pieces!

This piece was inspired by a few things. It started two months ago when I saw a tweet about how many liberals ignore the “too radical” quotes of activists (such as Angela Davis) in order to pacify them to appeal to the white liberal agenda. They often praise such activists for certain ideas but ignore the more pertinent ideas that are “too radical” such as abolishing prisons. After seeing this tweet I decided to do a deep dive in to David’s work in order to relearn everything I was ever taught about her and read every single word of hers for myself instead of what media filters. During my research I came across the second thing that inspired this piece, which was a red and white poster where the hair said “Free Davis” from the time she spent in prison. This inspired me to use the same method to showcase some of her quotes that have been filtered out because it does not fit the white liberal agenda.

The concept of foster care is often seen through a “wholesome”  or romanticized light, allowing the resulting abuse and trauma to be glossed over. In fact, many foster parents are only looking to fulfill a “savior” trope, and only foster to fulfill some sort of moral obligation to “fix a broken kid.” Many foster parents do not care to attend to the needs of an abused child…

I’m Peachy, a 19 year old self taught digital illustrator. My works are mostly portraits of people, some centring on a socio-political issue like Pride, BLM, and Press Freedom. I use art as a tool for protesting and social activism, and I make sure people know what I stand up for and that I stand along with them.”

The Coronavirus Does Not Justify Your Racism

“i drew numerous incidents that had occurred specifically due to the coronavirus incident, specifically incidents that proved the virus’ use as a way to justify racism against Asians. the incidents are drawn as flowers, as flowers must stem from a root, showing how the racist comments and actions resulting from the coronavirus outbreak are really a result of built-up racism, and the normalization of racism against asians in society today”

This work was created in support of the Black Lives Matter movement, in addition to solidarity with the LGBTQ+ community.

The Coral Reef is a Graveyard

I’m trying to continually create awareness of social and political crisis and movements through my digital art.

East Asians account for 1.7 billion people on this planet, and unfortunately, they are not represented in media and in the fashion industry enough – and when they are, it’s often in a subdued light that plays upon Western culture narratives. I’ve created this piece to show Asians in another light. Korean and Chinese streetwear, representation, and fashion are edgy, hip, and most definitely trendy – but in the Western media, Asians are often represented as being the “goofy side character” or “token” Asian model in a runway show. This artwork was taken inspired by a Vogue photo spread, however, I decided to add a few “shocking factors” of my own to truly represent the Asian intellect, uniqueness, talent, and overall amplification which is rarely shown in Western culture and media.

The Guy in a Cage

“the issue of the “blurred” line of consent in our society results in many assuming that if it is not a blatant “no,” it’s a “yes.” this is not okay. for example, a “yes” to one thing is not a “yes” to everything, a “yes” before is no longer valid if it changes to a “yes” or an “i don’t know,” and basically anything other than a 100% sure “yes” without any pressure is a NO. the drawing shows a person in a cage labeled “yes,” depicting how once you say yes to one thing one time, it is almost as if you are trapped within that “yes.” the scale at the top shows 1 “yes”weighing more than 1000 “no”s, followed by the words “there is a flaw in our system,” illustrating how it isn’t okay that many disregard a person’s choice to change their mind, and ignore the fact that if you pressure someone to say yes to something, it’s a NO.”

Nine exhibition artworks created under the theme of Human Beauty are displayed in this gallery shot.

On the other hand, artworks #1,#2, #5, #7, #8, and #9 showcase internal beauty that is embedded in values such as love, peace, self-acceptance, inclusivity, etc. Lastly, artwork #2 relates to both thesecategories; it displays internal beauty in the desire for peace and hope despite adversity and at the same time, exhibits a significant life stage that has an immense impact onone’s life (fleeing one’s country)